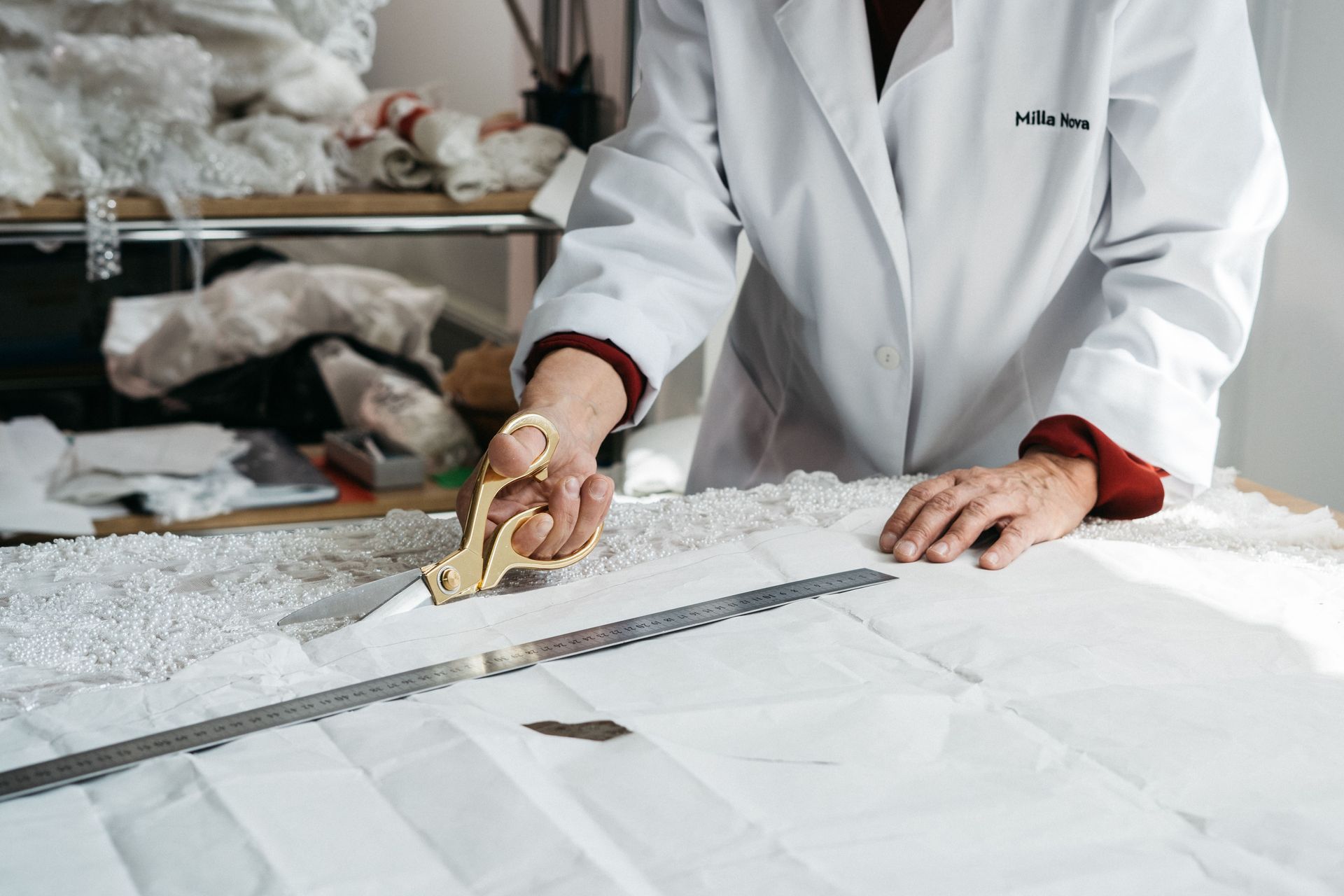 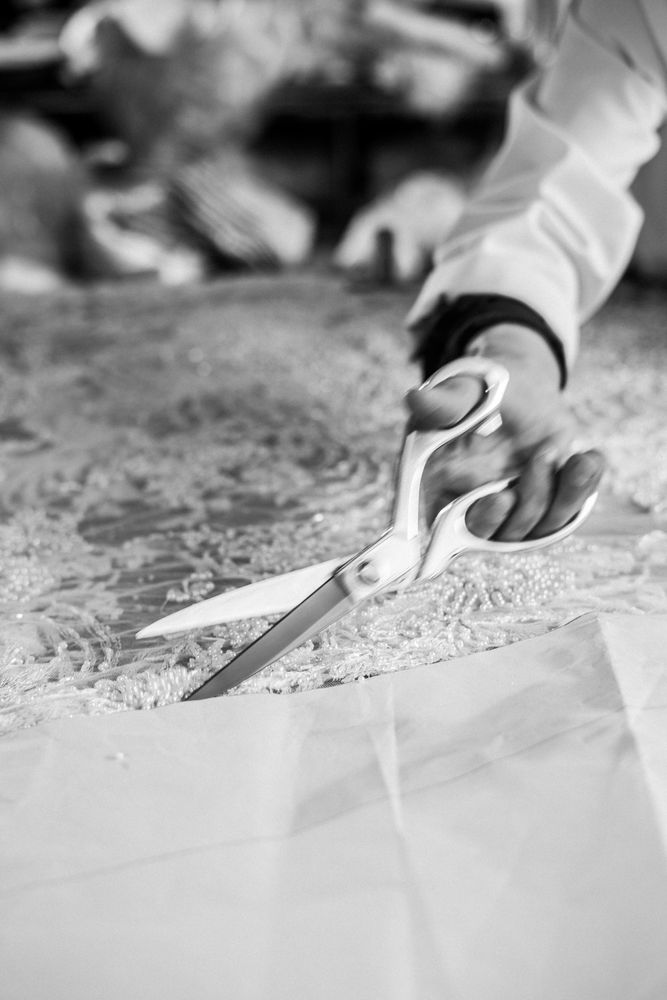 Milla Nova is a female-led independent Ukrainian bridal brand founded by sisters Zoryana and Iryna Senyshyn. For the past 20 years, the company strives to help make every bride’s special day truly special.

WE SERVE YOUR LOVE AND HAPPINESS AND BELIEVE THAT THEY HAVE NO LIMITS IN AGE, GENDER, OR SIZE.
We recognize your personal style and needs and we want you to feel the most special while entering your happily-ever-after (no matter how many times you might choose to do it:) 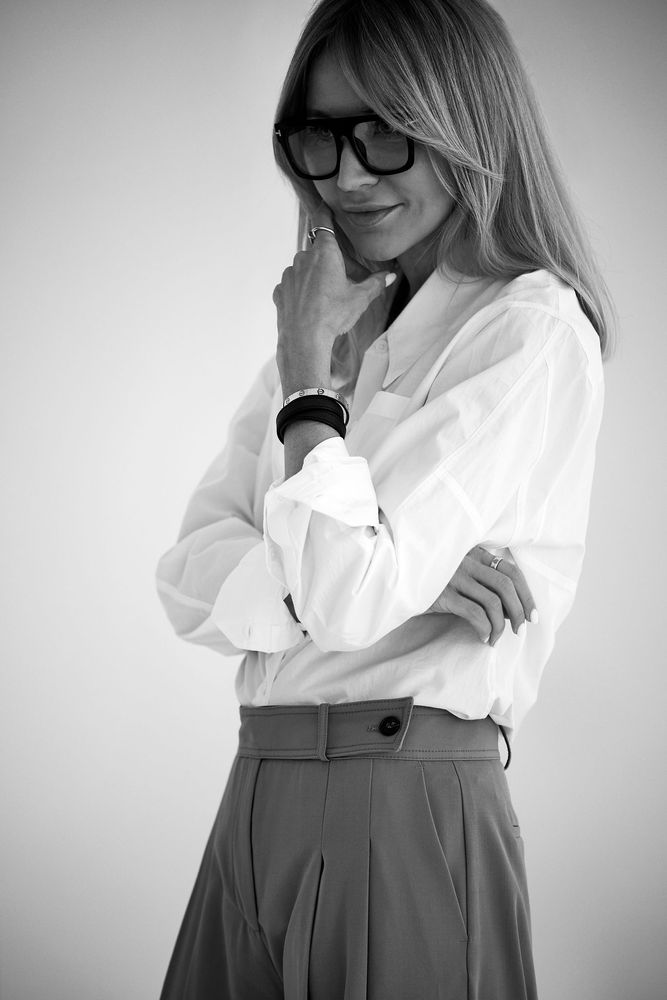 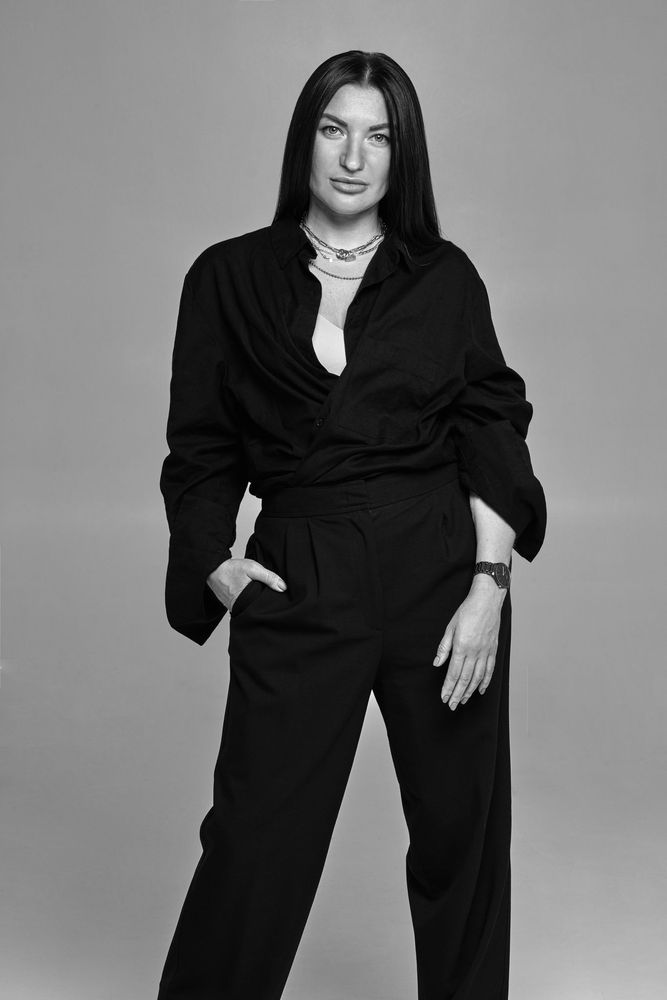 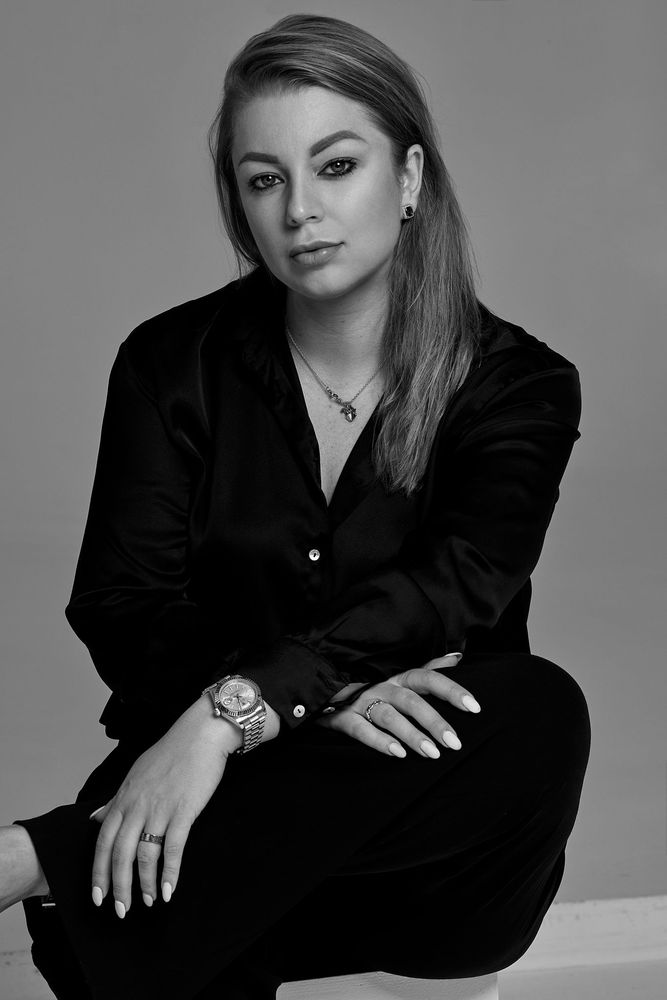 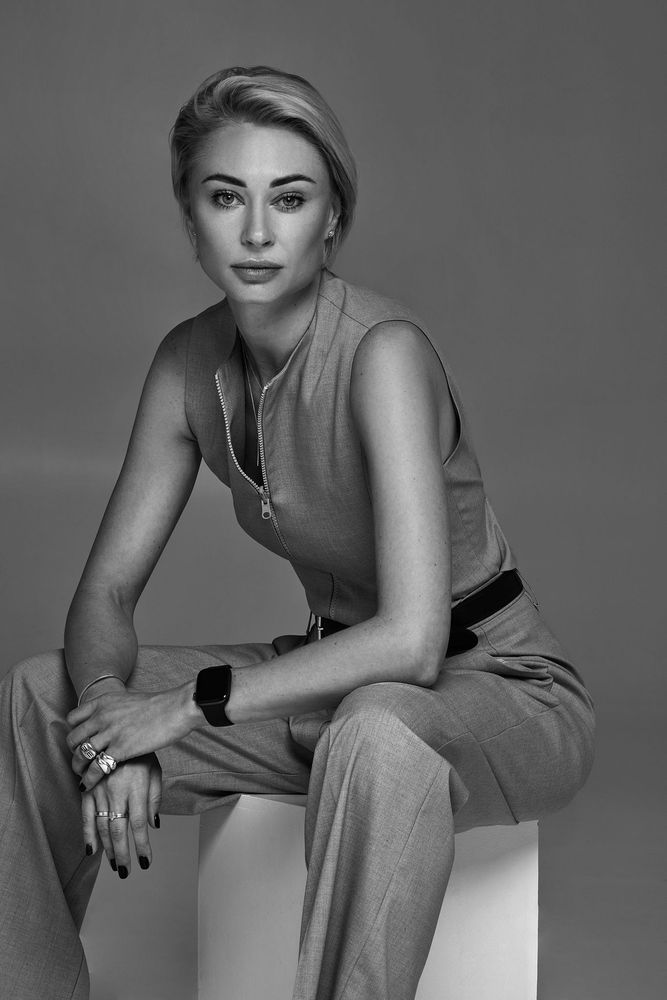 The history of the brand

95% of the company's employees are women. The brand takes into account the needs of its employees and does everything to provide the most comfortable working conditions. For example, the company provides children's rooms for those children who cannot be left with babysitters or taken to kindergarten.

During the Covid-19 pandemic, the brand's factory sewed masks and protective suits for the medical staff of Lviv hospitals.

On February 24th Russia invaded Ukraine. The lives of 43 million Ukrainians collapsed. Russian troops began to destroy Ukrainian cities, and civilian objects, kill, torture, starve, kidnap and rape Ukrainians. Since the invasion, Russian troops have fired 2500 missiles against Ukraine. And this number increases as you read this article.

Those Ukrainians who get lucky enough to be born in the central and western parts of the country have no time to process the fact of the genocide of their own nation. They had to be strong and go on track as soon as possible to keep the country's economy stable and to make sure the country can fight back.

Milla Nova management didn’t lose it, but on the contrary with a cold mind initiated a Business Continuity Plan.
Firstly, the brand opened another production facility over the Western border in Warsaw and partly evacuated 70 members of their team – including seamstresses, production managers, and staff involved in logistics and purchasing – along with their family members and children.

Then, the brand has come up with numerous initiatives to support Ukraine.

“We hope that our donations to the army will soon be transformed into donations for rebuilding the country” — says Ulyana Kyrychuk, the CEO of Milla Nova for British Vogue. 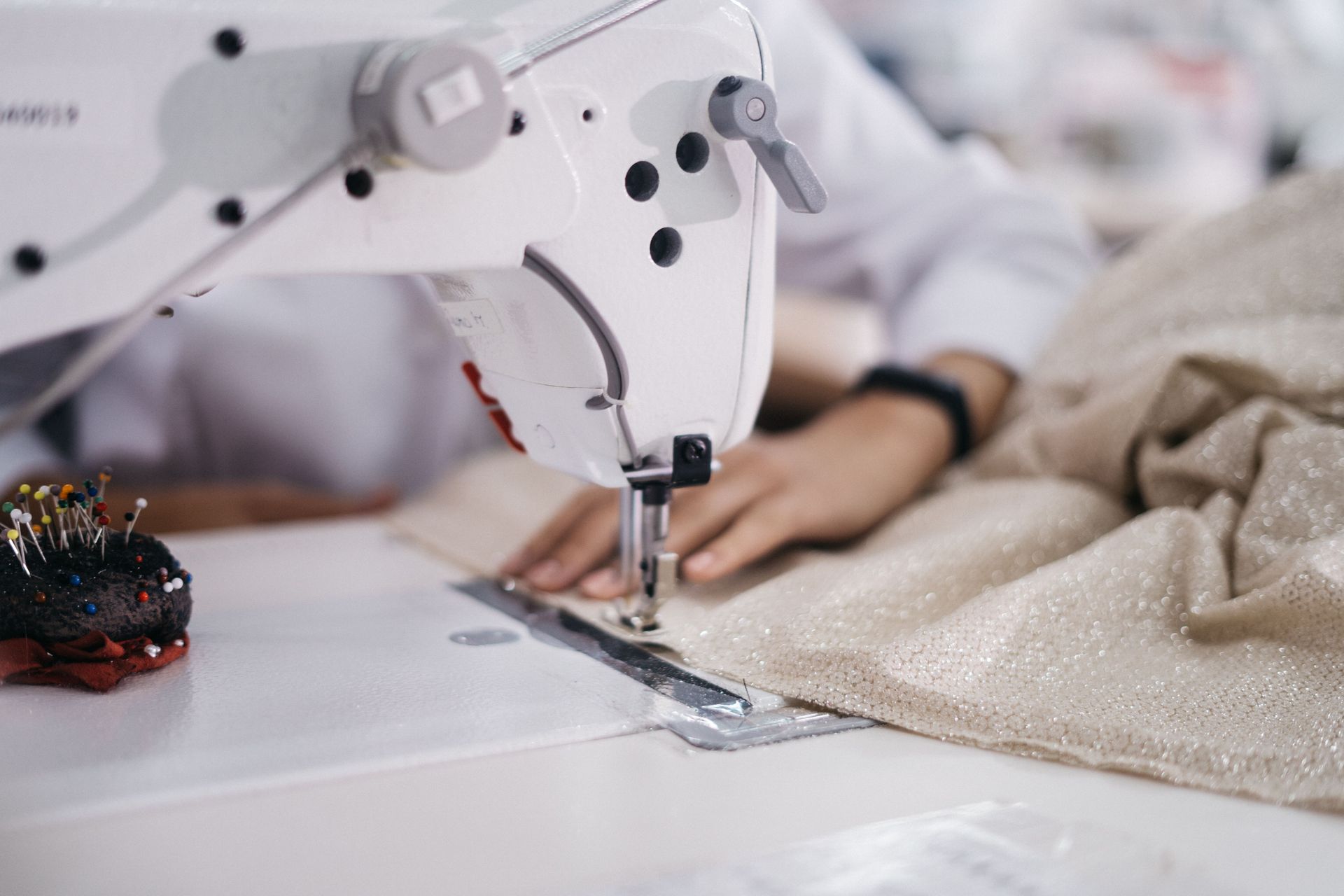 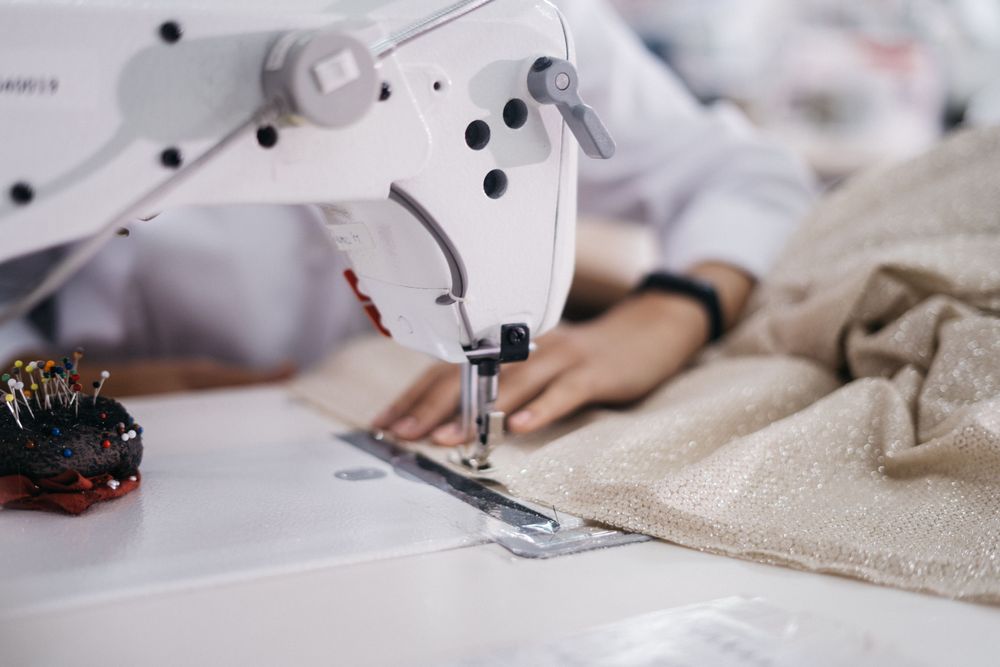 Explore our wide selection of elegantly romantic, sophisticated gowns to find the wedding dress that's right for you! 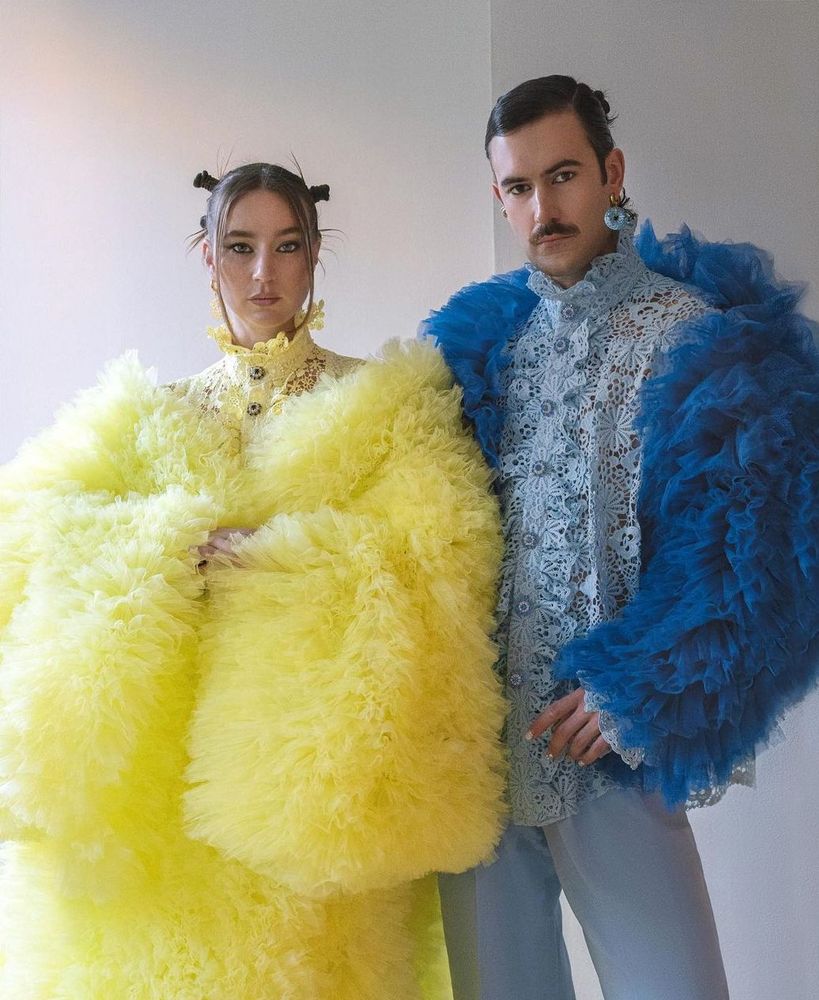 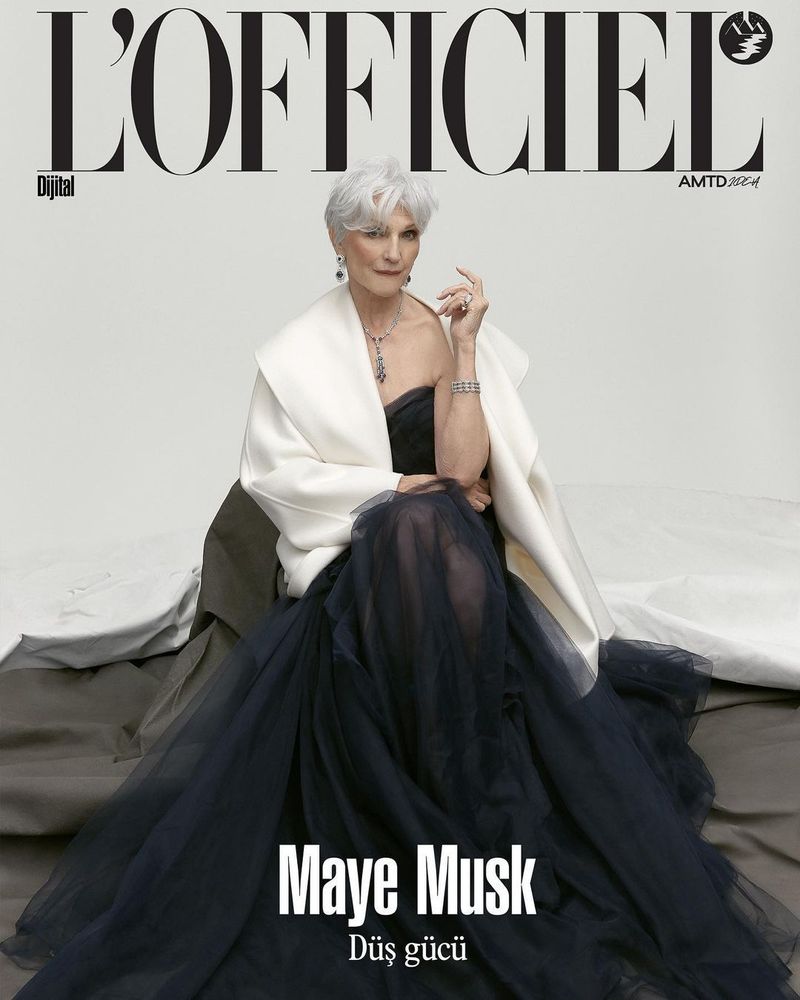 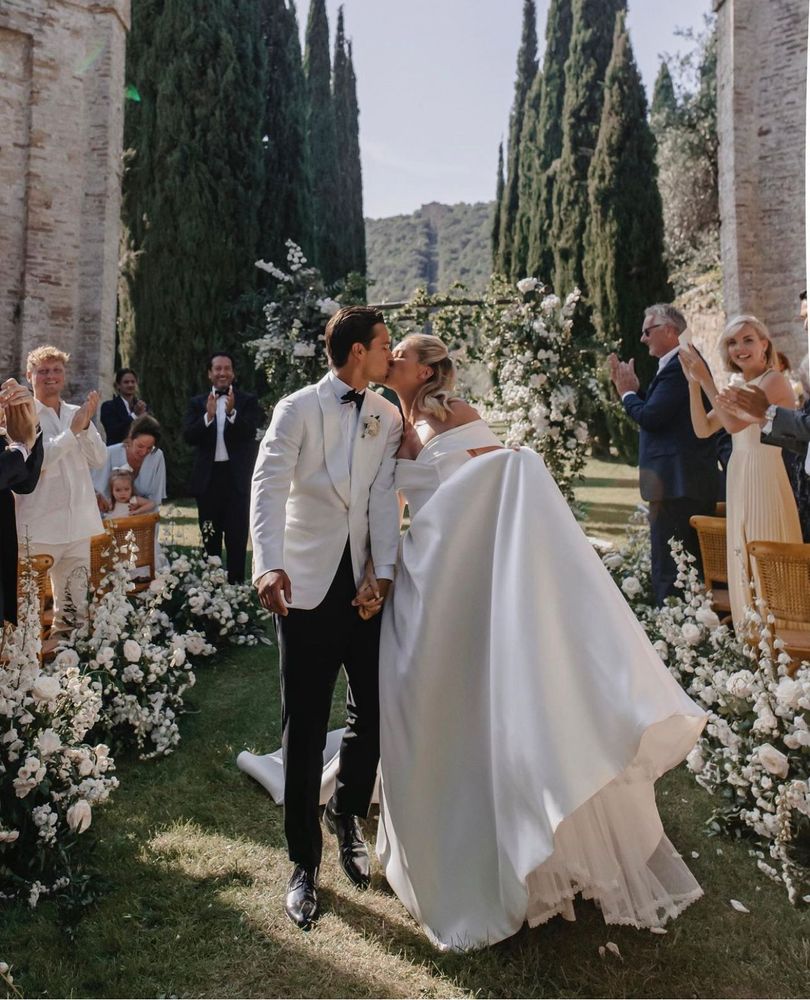 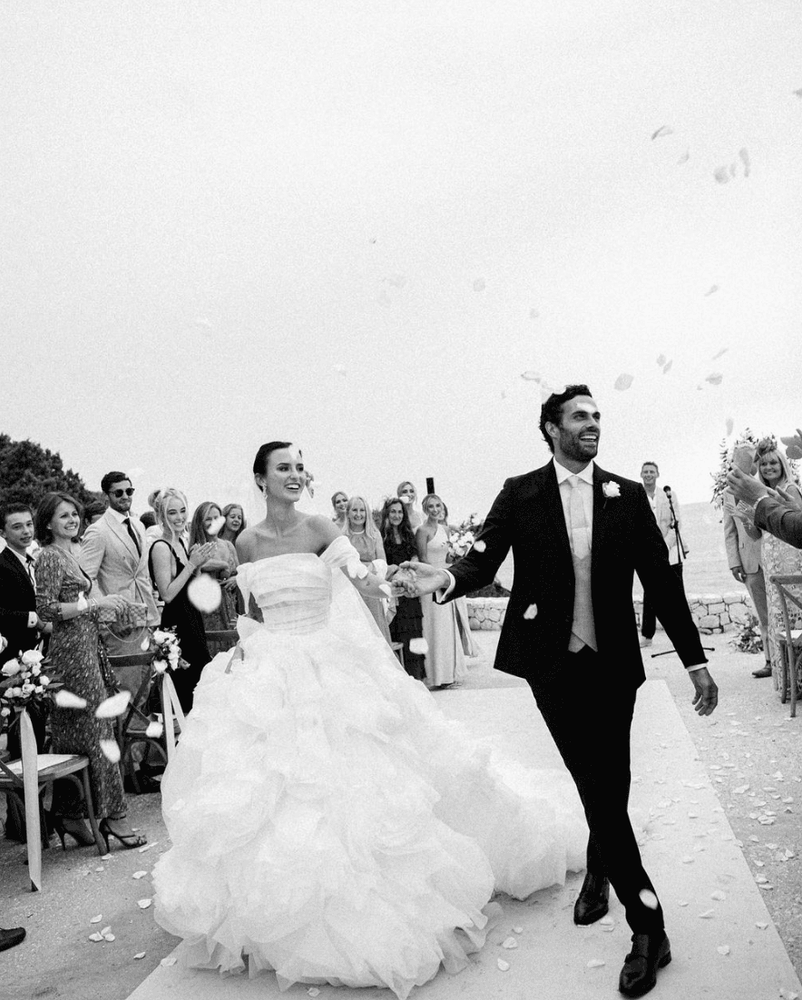 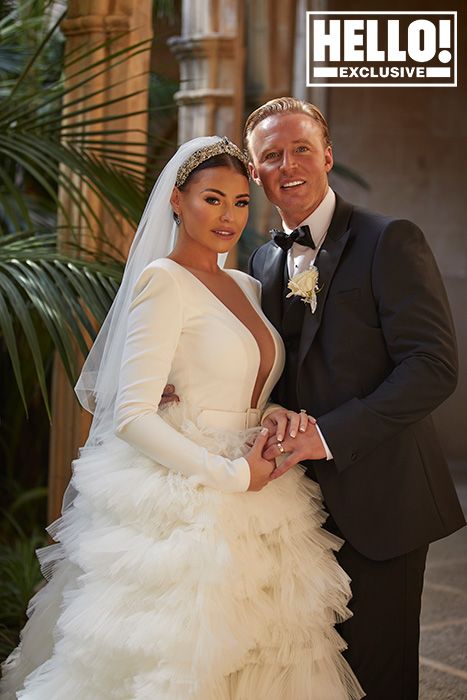 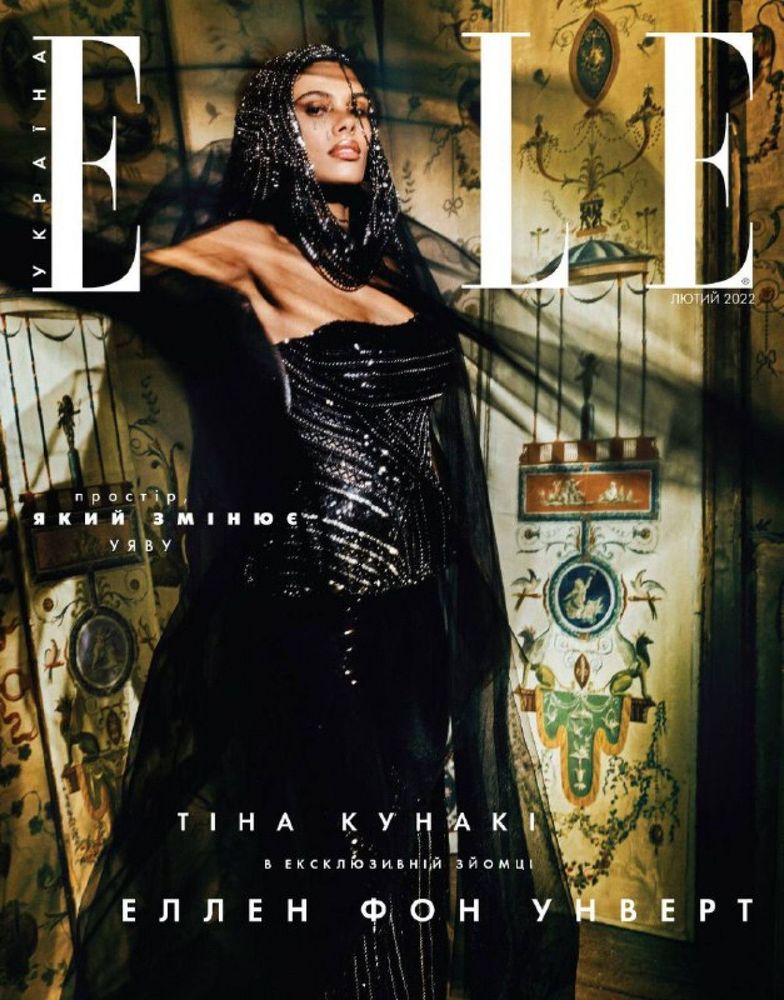